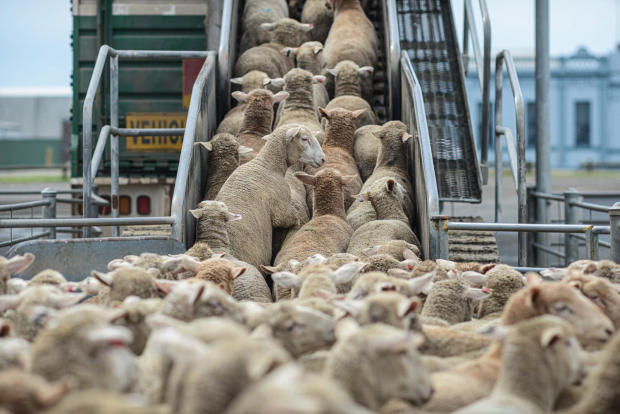 Technocracy will surround, sweet-talk, surveil and ultimately assimilate everything in its path. It is mechanistic, unrelenting, merciless, anti-human and completely devoid of ethics and morality. Like the Borg race in Star Trek lingo, "Resistance is futile." Alas, no it's not! ? TN Editor

If you don't subscribe to Paul Kingsnorth's Substack, you are missing out on some of the best writing on the Internet. He has just released an essay wondering what the hell is going on with Covid and our response to it. He's asking the kinds of questions that our media ought to be asking, but are not. Here's how it begins:

Perhaps it's because I'm English, or perhaps it's my age, or perhaps it's just blind prejudice, but when I wake to the news that the Austrian government has interned an entire third of its national population as a 'danger to public health', a chill runs down my spine.

Austria, I think to myself. Ah.

I look at the news photos of armed, masked, black-clad police stopping people in the streets to ask for their digital papers, and I read stories of others arrested for leaving their own house more than the permitted once a day, and I hear Austrian politicians intoning that those who refuse to accede to the injection are to be shunned and scapegoated until they acquiesce. Then I watch interviews with 'ordinary people', and they say that the 'unvaxxed' had it coming. Some of them say that they should all be jailed, these enemies of the people. At best, the 'anti-vaxxers' are paranoid and misinformed. At worst they are malicious, and should be punished.