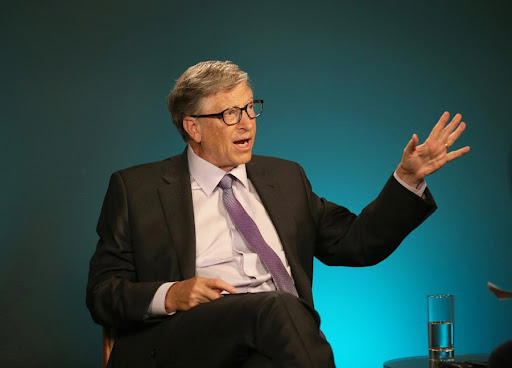 Buying national policy through backroom deals and party donations is so passe. For the Uber Rich it's so much better to purchase the policy they prefer with glorious golden philanthropy. Be a hero, change the world, make money too.

Bill Gates runs his own branch of the Charity Industrial Complex. Other moguls buy a newspaper, but Gates buys influence one topic at a time.

Despite the reputation of funding the poor and downtrodden, somehow three hundred million dollars or more was gifted to the media. As if perchance the starving reporters of The Guardian needed it more say, than the malnourished of Chad?

Bill Gates has given $319 million to the media

SEATTLE — Up until his recent messy divorce, Bill Gates enjoyed something of a free pass in corporate media. Generally presented as a kindly nerd who wants to save the world, the Microsoft co-founder was even unironically christened "Saint Bill" by The Guardian.

After sorting through over 30,000 individual grants, MintPress can reveal that the Bill and Melinda Gates Foundation (BMGF) has made over $300 million worth of donations to fund media projects.

Even though this is "in plain view" there's a level of deceit. If the people think the media is telling the whole news and nothing but the news, they might even believe they willingly chose the policy.

These are just the top ten beneficiaries: