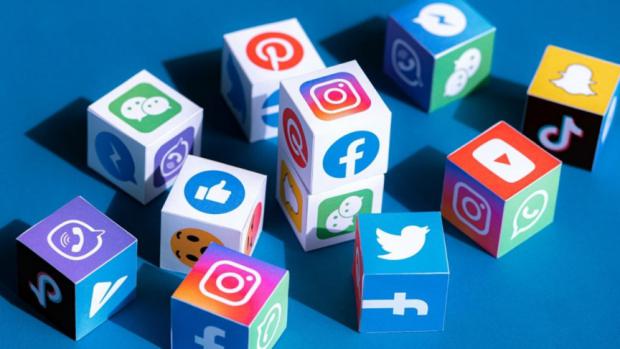 According to figures in the latest Statista Digital Economy Compass, the global average time spent using social media platforms per day is 142 minutes in 2021 - far higher than the 90 minutes recorded in 2012.

However, as Statista's Martin Armstrong details below, this growth has plateaued in recent years and the latest figure even represents a year-over-year decrease of three minutes.

So, 17 years after the birth of Facebook, is peak social media already behind us?

This is a question analysts and investors have been pondering for a few years already. While specific platforms will experience fluctuations in user numbers, and some will become obsolete (see Myspace), the market potential still not fully unlocked in developing economies should mean that social media will be able to find at least one more gear to shift into before the peak is truly reached.

Nevertheless, the figures don't lie and imply that for a fair share of users, the social media shine has perhaps worn off. A trend likely accelerated by the increasing volume of evidence regarding the negative impact it can have on our mental health, as well as concerns about data collection and its vulnerability to being exploited to sew social and political instability.

If you ask Mark Zuckerberg though, this is only the beginning of the social media story. The Meta CEO has lofty plans to build a 'metaverse', described by the company as "a set of virtual spaces where you can create and explore with other people who aren't in the same physical space as you".

Only time will tell if we've really reached peak social media, or if we're merely at the foot of the mountain.