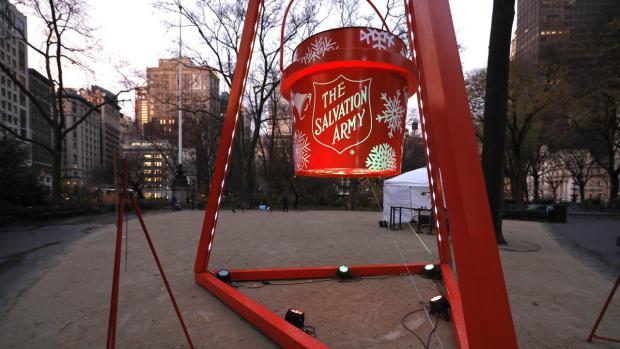 After significant donor backlash, the Salvation Army has withdrawn its "Let's Talk About Racism" guide which asked white supporters to deliver "sincere" apologies for their race and the 'sins of racism.'

The guide, released in April and created by the SA's Social Justice Commission, reads:

"While many Salvationists have acted firmly and courageously against racism, The Salvation Army acknowledges with regret, that Salvationists have sometimes shared in the sins of racism and conformed to economic, organizational and social pressures that perpetuate racism," adding that Christians need to "evaluate" racist attitudes and practices.

"And as we engage in conversations about race and racism, we must keep in mind that sincere repentance and apologies are necessary if we want to move towards racial reconciliation. We recognize that it is a profound challenge to sit on the hot seat and listen with an open heart to the hurt and anger of the wounded. Yet, we are all hardwired to desire justice and fairness, so the need to receive a sincere apology is necessary."

The guide also says "White culture" has challenges it needs to overcome - which include "denial of racism," and "defensiveness about race." It adds that white Americans need to "stop trying to be colorblind."

Now, in a statement titled "The Salvation Army's Response to False Claims on the Topic of Racism," the organization now says the guide wasn't meant to tell anyone "how to think," and has withdrawn the guide for "appropriate review" according to Just the News.

"The Salvation Army occasionally publishes internal study guides on various complex topics to help foster positive conversations and grace-filled reflection among Salvationists. By openly discussing these issues, we always hope to encourage the development of a more thoughtful organization that is better positioned to support those in need. But no one is being told how to think. Period.