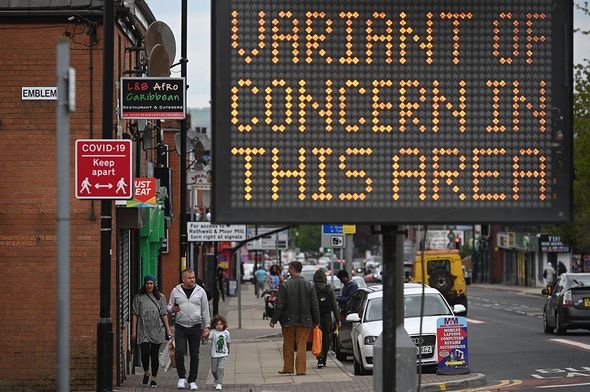 Doctors check the patient's pulse for any signs of abnormality – as an indication of what might happen to the patient going forward. The pulse of another kind of patient – the weaponized hypochondriac – can be checked by scanning the headlines of the organized news.

This latter being a better – more descriptive – term for it than "mainstream" (which it isn't; podcasters like Joe Rogan are more "mainstream" in terms of how many viewers he has than CNN) or "corporate" – which it is.

But that latter doesn't convey the point quite as well as organized  – which is how it works.

At every stage of this mass hysteria, there has been an organized push – as for example, in the initial stages, the organized hyperventilating about "cases." Without any attempt made to convey context. The impression was deliberately fostered that a dread disease was spreading – by the organized relating of "cases," practically on the half-hour.

Each "case" was treated as if the person had died – or soon would.