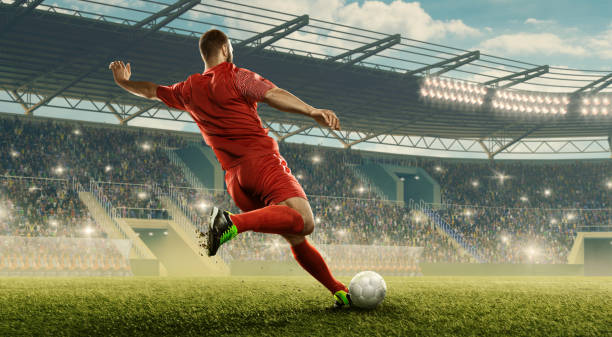 Pedro Acosta, a 17-year-old Spanish Motocross champion, collapsed a la Tiffany Dover at a press conference on November 19. And just like Dover, about 10 minutes later, he was back up and talking again. Just more coincidences.

Just two weeks ago, we highlighted the deaths or cardiac episodes of five young athletes in an eight day stretch. Two of them were American high school football players. One was a European international hockey player. But the two professional soccer players in the story – Emil Pálsson and Segio "Kun" Mr. Agüero – garnered the most attention because mainstream media can no longer hide the realities happening in that sport.

It's now a near-daily occurrence for soccer players ("footballers") to clutch their chests and collapse on the field of play all around the world. The frequency of these incidence in 2021 is completely unprecedented. There's no basis for comparison. This blogger was a sports reporter for years. But that doesn't even matter. Common sense tells you that athletes are collapsing and/or dying regularly and unusually in 2021.

There's only one thing different about 2021 than all years prior to this. Of course that's the mRNA and viral vector DNA injections being forced upon humanity both by governments and by social coercion, and fueled by mainstream media. But don't bother expecting so-called mainstream journalists or government authorities to hold anyone accountable.

Just from our coverage and that of Report24.news (more on that later), there have been at least 90 cases of young athletes collapsing with cardiac issues during the normal course of their respective sports since June. That's about one athlete collapsing and/or dying every other day since June.