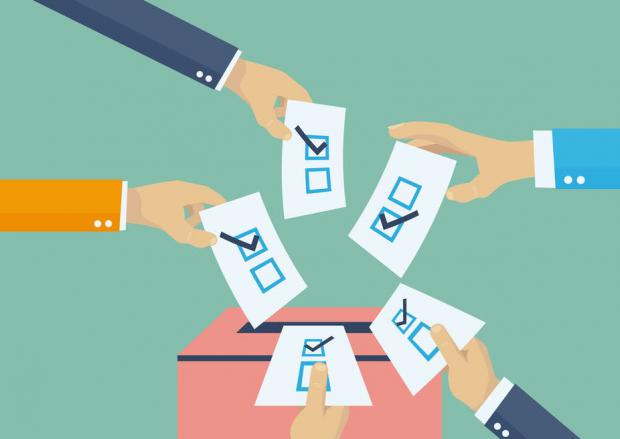 Some of the election experts I speak to are expressing serious doubts as to the Democrats ability to rig another election like they did in 2020 because their popularity is so low. At the nation's top rivalry football games on Saturday, the chants of "F.. Joe Biden", or the substitute cheer "Let's go Brandon" dominated each contest. I was at a music concert and the same thing happened. The public opinion polls, run by the MSM, which always cheat on the numbers, even have Biden's approval ratings as low as 36%!

In every crowd I address, I ask the question, "What won't the Democrats do to not lose the power they have illegitimately stolen?" The answer is that there is nothing they will not do. In part, this article explores that mentality that will stop at nothing to prevent a conservative takeover of this country. Of course there is an antidote to the encroaching tyranny and that will be covered as well.

Before we go in that direction, we must first realize that the Left's takeover of America is not yet complete. It only started with the stealing of an election. The continued bribery of local and state officials continues with the help of Soros and the Communist Chinese Party and these groups are undermining America from the bottom up. The Antifa and BLM riots and subsequent violence is a means to that end as is the release of hardened and dangerous criminals as well defunding the police. Lockdowns, planned shortages and the undermining of all of education is also on the Left's menu. And of course serious Chinese money is undermining America from the top down as well. Joe Biden must be considered to an agent of the CCP!