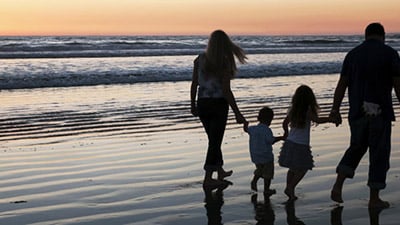 Requiring parents to have a "license" to raise their children? It sounds far-fetched, but is it really? A senior contributor to the Federalist recently wrote an article "warning . . . parents that if leftists are not stopped in their agenda, moms and dads soon could need a 'license' to raise their own children."

Licensing of parents might still sound fringy, but it's an old social engineering dream that dies hard. And they're busily building the road to get there. Unless there is aggressive and sustained pushback, you can count on the idea invading the mainstream. . . . So parents can't let down their guard. They hold the key to getting through this wild ride.

In other words, some in the secular world want your children, but parents stand in the way of their social engineering of the next generation. That's why we're increasingly seeing parents left in the dark about their own children's "gender transitions," abortions, access to birth control, and school curriculum (which, Morabito notes, is increasingly including CRT, which teaches things such as "children in intact families have 'unearned' privilege that must be dismantled," the idea that "'sexual rights' are 'human rights,'" pornography and explicit materials, and more).