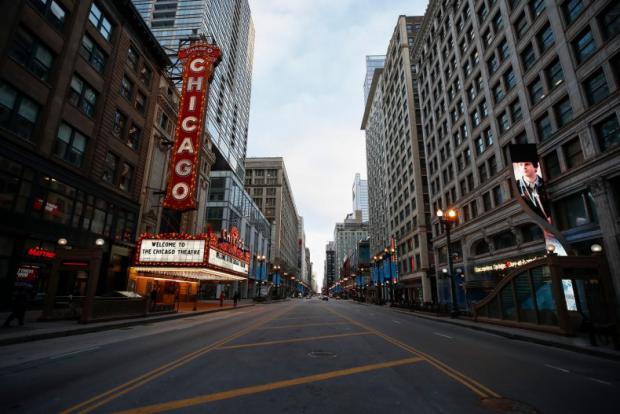 A year ago I wrote a piece on the reaction of the left to the lockdown. I noted that most of the left had been silent or had supported lockdowns. None of them were alarmed that lockdowns would entail a vast transfer of wealth to the already bloated owner class, that they would kill or further cripple the poor or that they would take us further into a techno-totalitarian dystopia. None of them even questioned the so-called 'facts', let alone attempted — crucially — to see them in context. We were in a 'pandemic', uniquely deadly or, at least, enough of a threat to justify lockdowns, masks, vaccines and vaccine passports. End of argument.

It is vital to understand that this is not at all surprising. Anyone who is surprised does not understand what the left wing actually is, how it operates, or what its interests are. Allow to me explain.

Some people believe that leftism is primarily characterised by support for Marxist ideas, or for unions, or for ownership of the means of production, or for state-run businesses, or for bringing down fascism, or for abolishing private property, or for nuclear disarmament, or for such some other noble goal. There is much we could say about these things, but they all secondary beliefs. To understand the left we must understand what they do and how they live. This clarifies why they believe the things they do, and, far more importantly, why they act the way they do; in this case, why they supported lockdowns.

If we start with what the left does and how they live, we see that they are the management class — they are the professionals who organise, conceptualise, administer or, in the case of the writers we are interested in here, promote and justify the system, or 'the machine of the world'. The power of the management class comes not, as it does with the owner class, from ownership (i.e. from capital, hence 'capitalism'), but from management (of and through society; hence 'socialism').