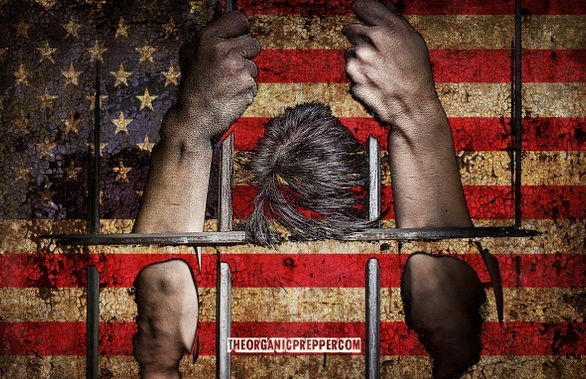 Can democracy be used to take freedom and liberty from a people? Last Sunday, the Swiss government called a referendum for the population to decide for or against the health passport that was introduced in September. Apparently, the majority of the Swiss took the blue pill and essentially green-lighted the government's plan to restrict their own civil liberties even further.

The Swiss public firmly rejected a plan to abolish the country's COVID certificate. Sixty-two percent of voters said 'Yes' to keeping the health pass, which was introduced in September, and not seek major amendments to Switzerland's COVID law. (Source)

This is the second time the Swiss government asked the population about policies and measures to contain the pandemic this year:

Reading about the Swiss referendum reminded me of other relatively recent cases in which the population has been called to decide on seemingly relevant issues, and ended up in fact more polarized and in an overall worse situation than before. I'll talk about it in a moment so stick with me.

Switzerland is a direct democracy

Hence, the population being asked to decide on policies and initiatives is common and frequent. Sunday's referendum was the third in 2021 and hundreds have been called since the 1848 Swiss Constitution.

Now, even if the Swiss government doesn't use Sunday's referendum as a mandate to tighten restrictions – the implementation of approved measures isn't mandatory – they now have this option validated. The people have decided that a divisive and restrictive initiative against their own people is legitimate.