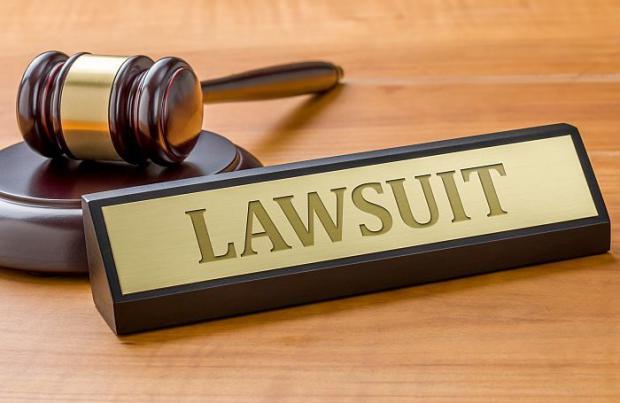 One of the most recent victories was a decision by U.S. District Court Judge Matthew Schelp out of Missouri who issued a preliminary injunction blocking a White House order that all workers employed by the Centers for Medicare & Medicaid Services (CMS) have to be fully vaccinated by Jan. 4, 2022, in order to keep their jobs.

"The nature and breadth of the CMS mandate requires clear authorization from Congress – and Congress has provided none," Schelp said, adding further that the mandate threatens consequences of "vast economic and political significance."