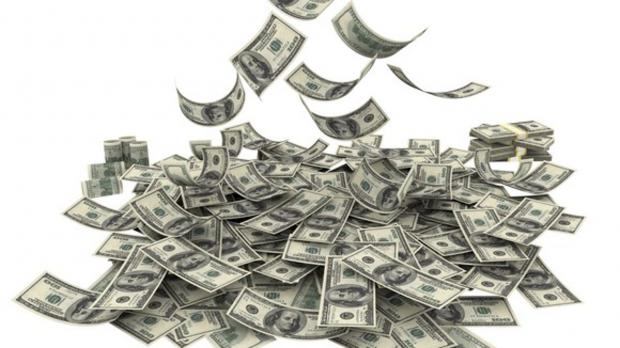 To us that believe in old school economics, debt matters and is tied directly to interest rates and inflation. Central banks across the world claim the lack of inflation is the key force driving their QE policy and permitting it to continue, however, the moment inflation begins to take root much of their flexibility will be lost. This translates into governments being forced to pay higher interest rates on their debt.

With America's national debt now blowing past 29 trillion dollars, it is important to keep the numbers in perspective. Nothing is as sobering as looking at future budgets. Those of us rooted in the tried and true economics relied upon in the past are worried.  For years the argument that "This Time Is Different" has flourished but history shows that periods of rapid credit expansion always end the same way and that is in default. This also underlines the reality that any claims Washington makes about the budget deficit being under control is a total lie.

America is not alone in spending far more than it takes in and running a deficit. This does not make it right or mean that it is sustainable. Much of our so-called economic growth is the result of government spending feeding into the GDP. This has created a false economic script and like a Ponzi scheme, it has a deep relationship to fraud.

Global debt has surged since 2008, to levels that should frighten any sane investor because debt has always had consequences. Much of the massive debt load hanging above our heads in 2008 has not gone away it has merely been transferred to the public sector where those in charge of such things feel it is more benign. A series of off-book and backdoor transactions by those in charge has transferred the burden of loss from the banks onto the shoulders of the people, however, shifting the liability from one sector to another does not alleviate the problem.