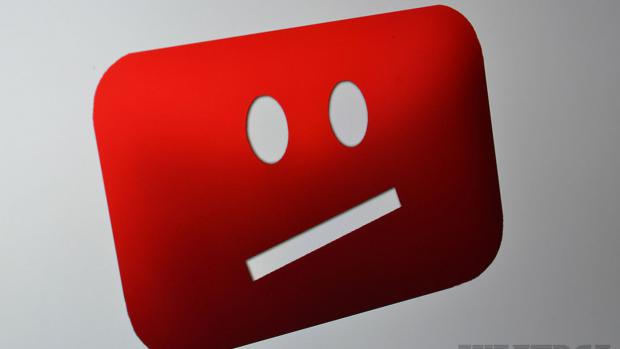 In the April 30 email, the Food and Drug Administration director of social media, Brad Kimberly, told a Google lobbyist about that the agency expected YouTube to pull a video touting the potential of a new monoclonal antibody treatment for Covid. (Google owns YouTube.)

"Overall, the video is very problematic when it comes to COVID misinformation," Kimberly wrote to the lobbyist, Jan Fowler Antonaros.

"This video should be pulled."

YouTube initially declined to remove the video. However, it has since been taken offline.

How often the FDA has made other censorship demands is unknown, because the agency is apparently hiding the existence of its efforts in response to Freedom of Information Act requests.

In October, I asked the FDA and several government agencies to disclose both their internal discussions about me and their communications with social media companies like Twitter and YouTube about censoring Covid "misinformation" in general.

On Nov. 30, the FDA responded it had found some emails about me - mainly in response to questions I had asked in April and May for a story about VAERS, the federal vaccine adverse events reporting system. But FDA said it could not find any emails between its officials and social media companies that met my request.

Yet at the bottom of the emails containing the agency's discussions about me was the email between Kimberly and Antonaros - apparently attached there by accident, as it had nothing to do with me.