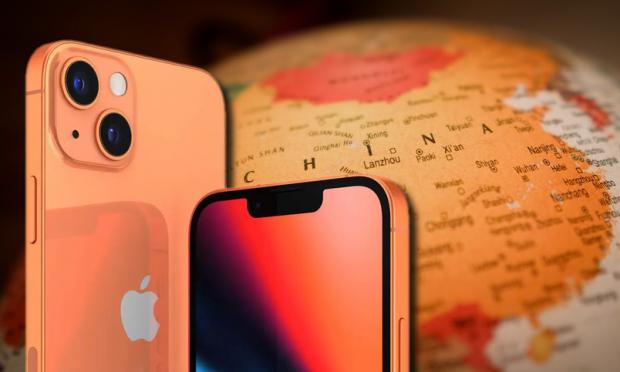 Investors and journalists have been openly questioning whether Apple CEO Tim Cook, once praised for his deep-rooted connections within the CCP, has allowed his relationships in China to sour as the US has stepped up criticisms over human rights - treatment of the Uyghers in Xinjiang and elsewhere - and Taiwan. These ties have grown intensely controversial, eliciting criticism from lawmakers, rivals and even the company's own employees.

And just as the SEC prepares to boot dozens of Chinese companies off of US stock exchanges for refusing to comply with US audit standards (something the CCP has expressly forbidden under the auspices of data privacy), reporters with the Information have just published a bombshell: At some point in the not-too-distant past, Cook struck a $275 billion deal with the Chinese government while facing pressure from the CCP.

The deal emerged after a series of meetings between Cook and Chinese officials back in 2016.

China is Apple's second-biggest market after the US, and has long been targeted as a critical market for growth. Apple's iPhones have seen growing popularity despite rising tensions with the US. This year, Apple became the second-biggest smartphone maker in China.

The deal, which was forged over the span of years, represents a five-year plan, according to documents from inside Apple that have been seen by the Information. Whether talks on another five-year plan are in the works isn't yet clear.

The fact that Apple never disclosed this deal to the US - it's only just now being publicied - will likely trigger an angry response from lawmakers, who are bound to  question Apple's loyalty to the US, along with whether it prioritized profits and growth over respecting human rights (so much for all that climate virtue signaling).