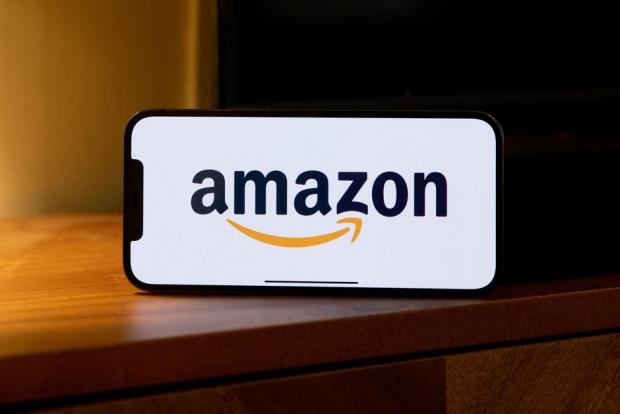 Amazon and all of its services are slowly coming back online after crashing across the globe for seven hours, which left delivery trucks sitting idle with drivers unable to access their routes and knocking out popular websites and banking apps that rely on the company's cloud servers and affecting thousands of customers.

The platform, Amazon Music and Prime video, Alexa, Ring and Amazon Web Services, which offers a series of services for online applications, all started experiencing problems at 10:40AM ET.

Some companies that use Amazon Web Services, like Canvas and Paramount+, found services was restored around 5pm ET, but many sites are still down from the crash.

Three delivery service partners said at 2pm ET that an Amazon app used to communicate with delivery drivers and track packages is down. This left vans that were supposed to deliver parcels sitting idle with no communication from the company, according to Bloomberg. It's not clear how many drivers the outage has affected.

Warehouse workers reported that entire Amazon facilities have been temporarily shuttered because of the outages and posted photos on Reddit showing what appear to be automated shelves sitting motionless, according to The Verge.

The owners of two Amazon delivery companies in Minnesota and Florida confirmed to Vice's Motherboard that their drivers have been unable to log into the Flex app, which they use to scan packages and obtain delivery routes.