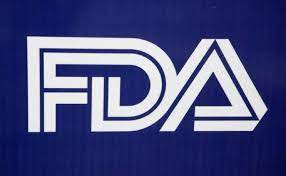 The agency, known as the FDA, told the court it can work faster than its previously proposed 500-pages-per-month-rate. But it also said there are over 59,000 more pages than mentioned in an earlier filing.

That discovery, and a desire to make sure it can work on other Freedom of Information Act requests at the same time, prompted the fresh request to the judge to allow production of roughly 12,000 pages by Jan. 31, 2022, and 500 pages per month thereafter.

That timeline would take it until at least 2096, Aaron Siri, a lawyer working on the case, said in a blog post.

"If you find what you are reading difficult to believe - that is because it is dystopian for the government to give Pfizer billions, mandate Americans to take its product, prohibit Americans from suing for harms, but yet refuse to let Americans see the data underlying its licensure," Siri said.

The case was brought on behalf of the Public Health and Medical Professionals for Transparency, which said the FDA was not complying with its request for data in a timely manner.