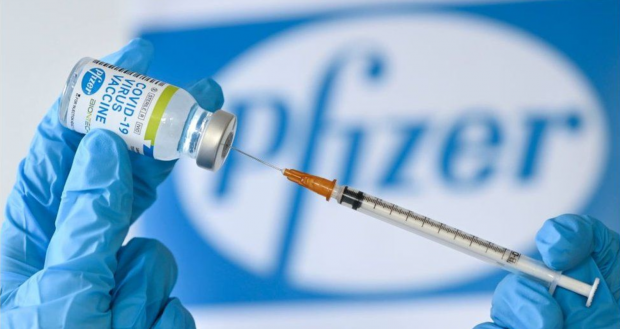 Here is the quick takeaway:

By February of 2021, Pfizer had already received more than 1,200 reports of deaths allegedly caused by the vaccine and tens of thousands of reported adverse events, including 23 cases of spontaneous abortions out of 270 pregnancies and more than 2,000 reports of cardiac disorders.

Bear in mind, this is Pfizer's own data." Election Wizard

Our thanks to Election Wizard for bringing this report to our attention.

This Confidential Pfizer Report released as part of a Freedom of Information (FOI) procedure provides data on deaths and adverse events recorded by Pfizer from the outset of the vaccine project in December 2020 to the end of February 2021, namely a very short period (at most two and a half months).

The Pfizer BioNTech vaccine was launched in the US on the 14th of December after the granting of Emergency Use Authorization on December 11, 2020.

In a twisted irony, the data revealed in this "insider report" refutes the official vaccine narrative peddled by the governments and the WHO. It also confirms the analysis of numerous medical doctors and scientists who have revealed the devastating consequences of the mRNA "vaccine".

What is contained in  Pfizer's "confidential" report is detailed evidence on the impacts of the "vaccine" on mortality and morbidity. This data which emanates from the "Horse's Mouth" can now be used to confront as well formulate legal procedures against Big Pharma, the governments, the WHO and the media.