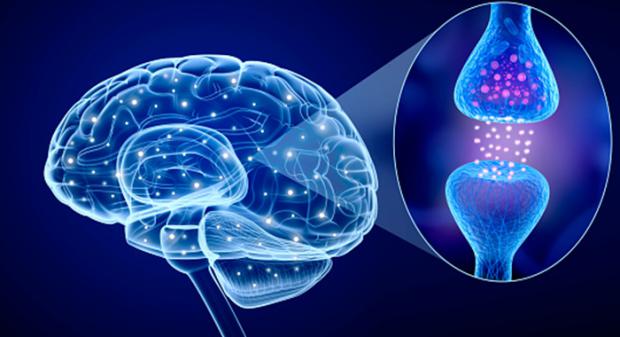 The team has produced an unprecedented "live action" view that shows how this protein is activated, providing researchers with a blueprint for therapies that help prevent cell death associated with the condition.

Parkinson's disease takes hold when nerve cells in the brain responsible for producing the chemical dopamine die off or become impaired, but the mechanisms behind this process has remained unclear. Research has pointed to the role mitochondria might play, as the power plants that provide cells with chemical energy, and how that role might take on a sinister nature when mitochondria begin to malfunction.

As we age, mitochondria become damaged and build up in the body, with studies showing how they can change shape and themselves create a toxic environment for diseases like Parkinson's and Alzheimer's to take hold. Research has shown that a protein called PINK1 plays an important protective role in the face of this threat, by tagging damaged mitochondria for destruction and removal, enabling them to be replaced with healthy mitochondria instead.

But when there are defects in the PINK1 protein or other components of this important pathway, the mitochondria are unable to be recycled and cells become starved of energy. In this way, PINK1 has been known to play an important role in the early onset of Parkinson's disease, and scientists have been able to capture differing images of they way it is activated. Now scientists at the Walter and Eliza Hall Institute of Medical Research have used cutting-edge cryo-electron microscopy technology to observe the protein in "exquisite molecular detail" and join together the different pieces of the puzzle.