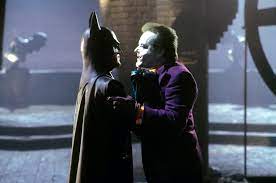 A couple of things all happened together over the last 48 hours.

First, I came up with the idea of writing 100 predictions for the year 2022 – a blog post that I might still wind up finishing at some point. And second, I listened to the Joe Rogan Experience podcast interview of mRNA inventor Dr. Robert Malone, M.D., hours after the doctor was banned from Twitter for having opinions on Covid that stood at odds with the mainstream narrative.

The opinions that Malone echoed during his Rogan appearance included, but were not limited to:

Alleging that people are living through a mass formation psychosis

I'm not going to rehash all of the doctor's points about Covid, but instead will say that I believe he made an extraordinary amount of thoughtful points that the mainstream media and "big tech" are too scared (and/or too stupid) to touch on themselves.