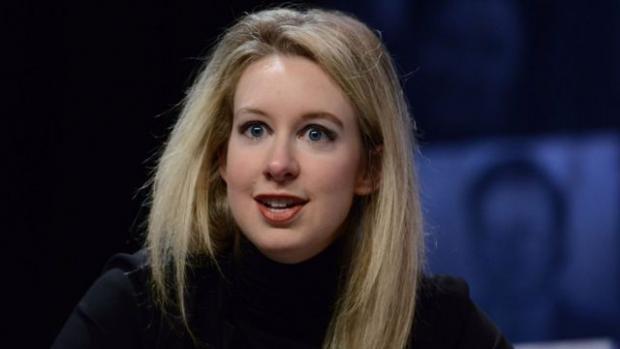 The jurors convicted Ms. Holmes on the three counts related to the largest investments. These included about $100 million from a family office of former Education Secretary Betsy DeVos; $38 million from PFM Health Sciences LP, a hedge fund that invested $96 million in Theranos and recovered $43 million in a 2016 civil lawsuit against the company; and about $6 million from Daniel Mosley, a former estate lawyer who connected Theranos to his wealthy clients, who invested nearly $380 million dollars into Theranos.

The jury wasn't fully convinced by testimony from other investors who said they had invested even after Ms. Holmes rebuffed their requests for more information, which defense lawyers said showed negligence on their part.

Ms. Holmes was exonerated on all accounts related to patients. Testimony from the three patients who received what they called false test results was limited, and the role of their healthcare providers in ordering and interpreting their tests may have also tripped up jurors, legal experts say.