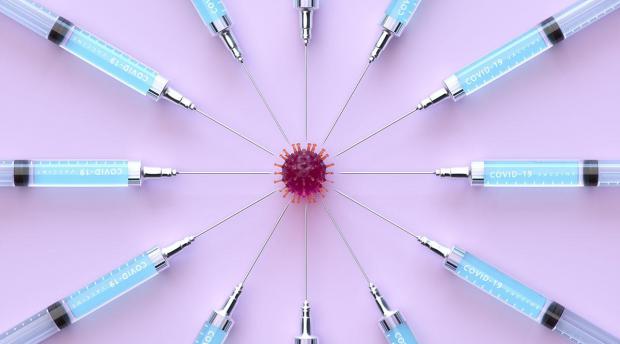 Human trials have shown the vaccine to be safe and effective, with India already authorizing its use as production ramps up to over 100 million doses per month.

The vaccine has been named Corbevax and it is based on a traditional protein-based technology that has been safely used for decades. Like other COVID-19 vaccines, Corbevax focuses on the coronavirus spike protein, but instead of using mRNA to direct our cells to produce those spike proteins internally it delivers lab-grown spike proteins to the body.

The researchers took the gene that codes for the spike protein and engineered yeast to produce it. These proteins are collected, purified, and combined with an adjuvant to enhance immune responses. This exact method has been used to produce the hepatitis B vaccine for years.

"Protein-based vaccines have been widely used to prevent many other diseases, have proven safety records, and use economies of scale to achieve low-cost scalability across the world," says Maria Elena Bottazzi, one of the lead researchers on the project.

In late 2020 the US research team developing the vaccine joined forces with India-based pharma company Biological E to begin clinical trials and establish manufacturing capacity. Across 2021 those clinical trials included several thousand participants and ultimately found Corbevax to be safe and effective at generating robust immune responses to SARS-CoV-2.