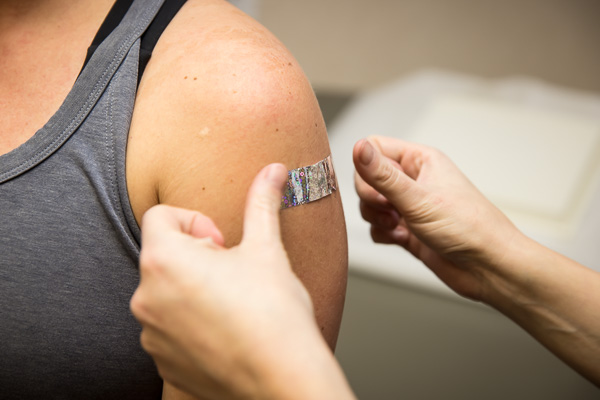 Finally, the "elephant in the room" that nobody wanted to discuss in 2021 regarding labor shortages and supply chain bottlenecks, which is that record number of younger people in the workforce were dying after the roll-out of the COVID-19 "vaccines," can no longer be swept under the rug as statistics are being published that reveal a huge crisis developing in the United States.

Scott Davison, the CEO of OneAmerica, a $100 billion insurance company based out of Indiana, has come out publicly and stated that based on life insurance claims, the death rate has skyrocketed an unprecedented 40% among those between the ages of 18 and 64, based on the 3rd quarter and into the 4th quarter of 2021.

The head of Indianapolis-based insurance company OneAmerica said the death rate is up a stunning 40% from pre-pandemic levels among working-age people.

"We are seeing, right now, the highest death rates we have seen in the history of this business – not just at OneAmerica," the company's CEO Scott Davison said during an online news conference this week. "The data is consistent across every player in that business."

Davison said the increase in deaths represents "huge, huge numbers," and that's it's not elderly people who are dying, but "primarily working-age people 18 to 64" who are the employees of companies that have group life insurance plans through OneAmerica.