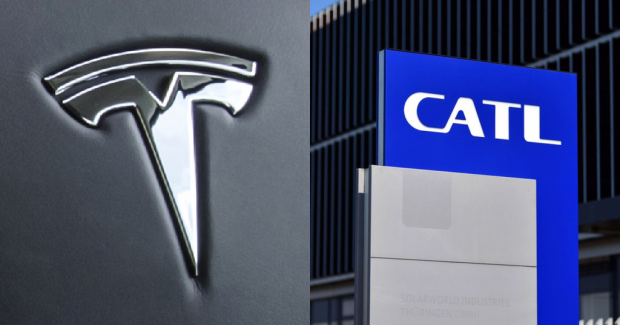 The new iron LFP battery factory is already at 60% of planned capacity. The buildings existed and met CATL specs. They rapidly changed whatever needed to be changed and put in new equipment. It will have 70GWH/year planned capacity and is already working at 42 GWh/yr.This is 3.5-4 GWH per month and soon 6 GWH/month. This is enough for 60,000 cars per month and soon 100,000 cars per month.

CATL has 55% of the China battery market.

Tesla Cybertruck May Come In Two Sizes, Be Revealed In March

Tesla Removes 2022 Production Date For Cybertruck From Its Website

The Hulu Model as applied to Transportation