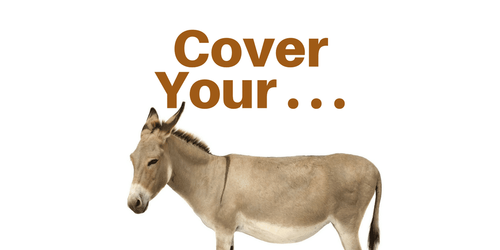 Authored by Raúl Ilargi Meijer via The Automatic Earth blog,

With Omicron taking over at lightning speed, and what we know about it from South Africa and Denmark, it would seem that we can relax. It's reported to be 100x less deadly than Alpha/Delta, and perhaps less deadly than the common flu. If you've had Alpha/Delta, you can still get Omicron, but an Omicron infection appears to make you immune to Alpha/Delta.

As far as we can see, nobody's dying from Omicron, intubations are rare at best, and positive tests, even if they do end up in hospital, are mostly released as fast as they came in.

It'll take another few weeks for this to become impossible to ignore, but it's already there. A number of voices have called for treating it like the flu; Spain appears to have made that its official policy.

It's over. And media, politicians and "experts" will need to jockey for position.

The Covid Deception Is a Power Grab