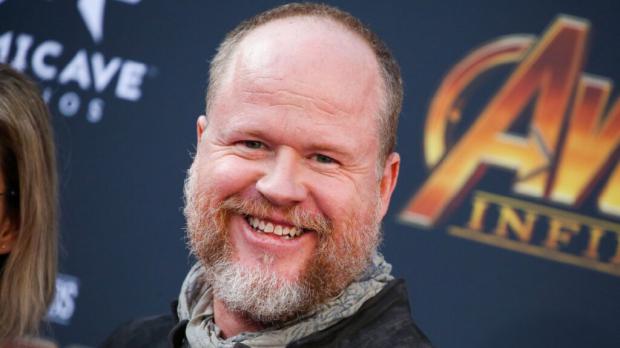 For much of his critically acclaimed career, screenwriter and director Joss Whedon was an untouchable nerd god. After a series of critical and commercial failures and revelations about his personal and professional conduct, he's diminished, a figure waiting out his time ahead of the inevitable comeback. His influence, though, has proved greater than anyone could ever have expected.

Like many young people, I first became aware of Whedon because of Buffy. A teacher I had in high school recommended the series to me, and one summer my mom and I watched all seven seasons with rapt attention. I was drawn to a story about a misunderstood teenage superheroine, like so many other fans of the cult hit series. For a short time before I went to college, I also dipped my toe into the fandom for the show on LiveJournal and Tumblr.

In that fandom, anything Whedon touched was considered gold, so much so that it took me many years to realize that I didn't even like a lot of what he has written. Luckily, in college I met people who loved shows like Buffy and Angel like I did, but didn't want to revere Whedon as a god. Up until cast members from Buffy and his later projects said last year that Whedon had been abusive on set, in some parts of culture, that was hard to imagine. Whedon had been able to ride his reputation as the nerd auteur into directing Avengers and Justice League; for years, a perennially popular T-shirt you'd see at any comics convention read "Joss Whedon Is My Master Now."

While there probably aren't many people wearing these T-shirts these days, there are at this point generations of screenwriters whom he inspired, just as he was inspired by The Twilight Zone and The Bad and the Beautiful. You don't have to look very far to find his legacy. A huge majority of science fiction and superhero movies and TV shows have dialogue that sounds like a bad imitation of Whedon's work. The things that once made his work distinct are now bland—in part because so much of popular culture has been made in his image, and in greater part because of the limits of Whedon's imagination.

The NSO File: A Complete (Updating) List of Individuals Targeted With Pegasus Spyware