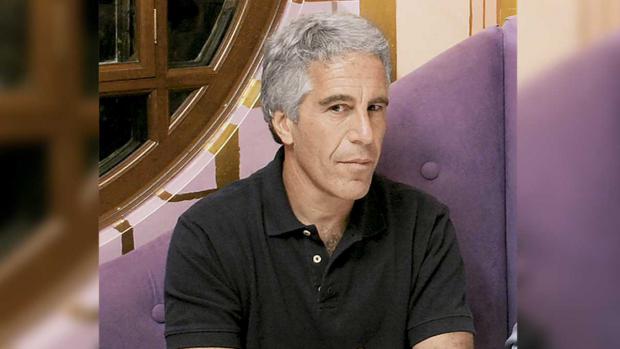 The media cover-up is second only to the government cover-up, with prosecutors delivering loss after loss in cases they've been forced to bring (by the police and the public) against the child molester.

This week, we'll look at the government's long record of zealously trying NOT to unravel the case.

Barry Krischer was the first prosecutor to let Epstein off for child molestation. The local police presented then-Palm Beach state attorney Krischer with bales of evidence. They had affidavits from dozens of witnesses: girls abused by the pederast, the women who recruited them, the butler who cleaned up sex toys after the "massages," as well as records of Epstein's molestation appointments, one delayed because of a victim's "soccer practice."

Pretty much everything we know today about Epstein's sex ring was unearthed by the Palm Beach Police back in 2005 and handed to Krischer on a silver platter.

Pretty much everything we know today about Epstein's sex ring was unearthed by the Palm Beach Police back in 2005 and handed to Krischer on a silver platter.

Five underage girls had given police sworn statements that Epstein had sexually abused them, backed by 17 other witnesses, but when Krischer brought the case to the grand jury, weirdly, he allowed only one of the girls to testify — and then attacked her on the stand! (Epstein's attorneys had helpfully provided Krischer's office with the girl's posts on MySpace, where she talked about boys and drinking, the little harlot.)
According to an extensive review by The Palm Beach Post, most of Krischer's 2,800-page investigative file on the case consists of dirt against the teens — and against the police — given to him by Epstein's lawyers. (Thanks, Epstein attorneys! Do we owe you anything?)

1 Comments in Response to The Great Epstein Cover-Up, Part 2