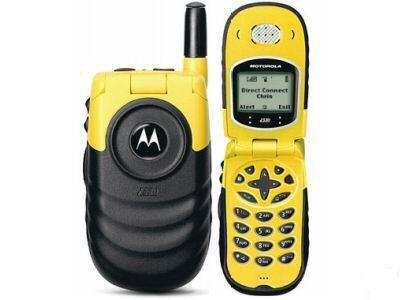 One of the hallmarks of Boost Mobile prepaid phones in the early 2000s was their push-to-talk (PTT), or walkie-talkie, feature, which allowed you to play your voice through another Boost Mobile user's phone speaker with the push of a button. Microsoft is now bringing a similar feature to iOS and Android devices via its Teams app. However, Microsoft isn't using rappers and athletes to try to make PTT seem "cool," as Boost Mobile did. Instead, the company is positioning the feature as a way to use technology to aid frontline workers.

In a blog post on Wednesday, Emma Williams, corporate VP of modern work transformation at Microsoft, announced that the walkie-talkie ability in Teams is now available "on all iOS mobile devices, such as iPhones and iPads, in addition to Android mobile devices."

Williams also said the feature will come to some Zebra Technologies devices, such as rugged phones or scanning devices. Such products may even have a button you can press to connect instantly, just like real walkie-talkies and Boost Mobile's old PTT phones.

According to Williams, the number of frontline workers using Teams has grown 400 percent from March to November last year. Bringing Walkie Talkie for Teams to mobile devices seeks to address challenges frontline workers face due to labor shortages and supply chain issues by providing "technology that saves them time, helps them communicate more seamlessly, and maximizes their efficiency when completing repetitive tasks," Williams wrote.