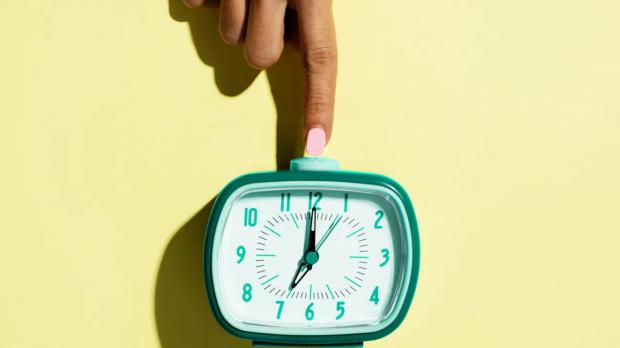 When a large part of society focuses its attention on a leader(s) or a series of events and their attention focuses on one small point or issue.

Followers can be hypnotized and be led anywhere, regardless of data proving otherwise.
A key aspect of the phenomena is that the people they identify as the leaders – the ones that can solve the problem or issue alone – they will follow that leader(s) regardless of any new information or data.

Furthermore, anybody who questions the leader's narrative are attacked and disregarded.
What Is Mass Formation Psychosis?!?

Dr. Robert Malone told The Joe Rogan Experience that "mass formation psychosis" is a phenomenon that occurred in 1920s and 30s Germany when a highly educated population "went barking mad".

However, according to the FACT CHECKERS (and Google)…kisss, kisss, kisss… "'Mass formation psychosis' is not an academic term recognized in the field of psychology, nor is there evidence of any such phenomenon occurring during the COVID-19 pandemic."

Except, here is a whole article about it, referencing other gold nuggets like herd mentality, social contagion, and other collective delusions, complete with citations from honest-to-god headshrinkers (if such a thing is possible), although it refers to mass psychogenic illness. (Guessed Google missed this one in its fast and furious rescrambling of content)