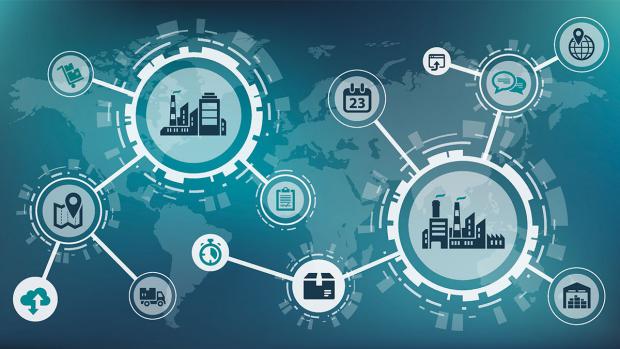 The EU gets about 40% of its total natural gas supply from Russia. That gas gets to EU countries over existing pipelines.

Russia and the EU just finished an an additional pipeline, Nord Stream II, to supply even more gas to Europe.

After Putin invaded Ukraine, the EU set a goal of getting no natural gas from Russia.

Instead of using existing pipelines over short distances, the EU wants the US to deliver Liquified Natural Gas (LNG) via shipment across the Atlantic Ocean to Europe. This is far more expensive and will require more LNG terminals.

The US Greens are not exactly happy about the US fracking more natural gas. And how much energy is lost compressing and transporting LNG to Europe?

It's not as is Russia will be unable to sell its natural gas. Russia and China are building new pipelines for Russia to pipe gas to China instead of the EU.

The announcement came before Russia invaded Ukraine on February 24.

The new pipeline is expected to be in operation within three years but given sanctions and threat of new sanctions, I suspect Russia and China will work to expedite the timeline.