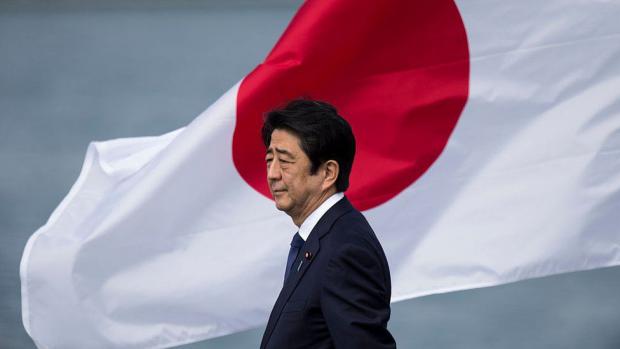 Abe, 67, was pronounced dead around five and a half hours after the shooting in the city of Nara. Police arrested a 41-year-old man and said the weapon was a homemade gun.

Earlier, as Abe still lay in hospital where doctors tried to revive him, Kishida struggled to keep his emotions in check.

"This attack is an act of brutality that happened during the elections – the very foundation of our democracy – and is absolutely unforgivable," he said.

Abe had been making a campaign speech outside a train station when two shots rang out. Security officials were then seen tackling a man in a grey T-shirt and beige trousers.