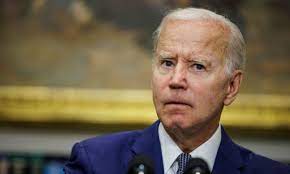 The Supreme Court, in a ruling without explanation on Thursday, allowed a federal judge in Texas to block the Biden Administration's immigration guideline that, according to the border states' prosecutors, limits the ability of border agents to detain and deport illegal aliens.

The ruling is a political setback for the Biden administration as it tries to juggle an unprecedented surge in illegal immigration, overburdened Immigration and Customs Enforcement (ICE), and an agenda to replace the Trump administration's more stringent border policy amid bipartisan criticism.

Put into practice, the September 2021 guideline designates that an illegal alien's lack of legal authorization to stay in the United States "should not alone be the basis of an enforcement action against them."