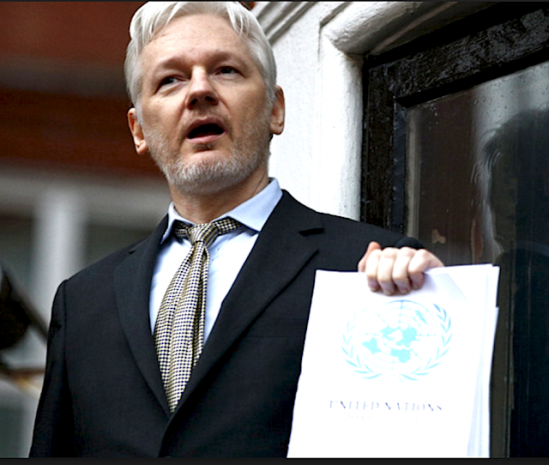 Note the original publication date of this blogpost was 2017.

Since Assange is again under major attack, with the objective to ensure his incarceration and/or death, I've been asked to republish this blog post which includes significant revelations  which we can assume are included among his more recent drops from, among others, Entheos.

Normally, we try to refine reports such as this; however, this report in its raw form contains so much credible information of immediate import that we will publish as is, with exceptional areas highlighted with bolding and color.

Very briefly, this ties in with the "wire-tapping" issue, to which we have alluded as a euphemism rather than actual.  Reading this report will give the reader a better idea of the vulnerabilities we face in using any type of communication; kudos again to Mr Snowden and to Mr Assange for

introducing us to these issues and displaying both CIA and NSA's methodologies.

1) CIA manag by-passed encryption on phone and messaging services such as Signal, WhatsApp and Telegram.

2) CIA hackers can penetrate Android phones and collect audio and message traffic before encryption is applied.

3) CIA can [and did] engage in "false flag" cyber-attacks to portray Russia as the assailant.

4) The CIA's Remote Devices Branch's [UMBRAGE] group, collects and maintains a substantial library of attack techniques 'stolen' from malware produced in other state,s including the Russian Federation.