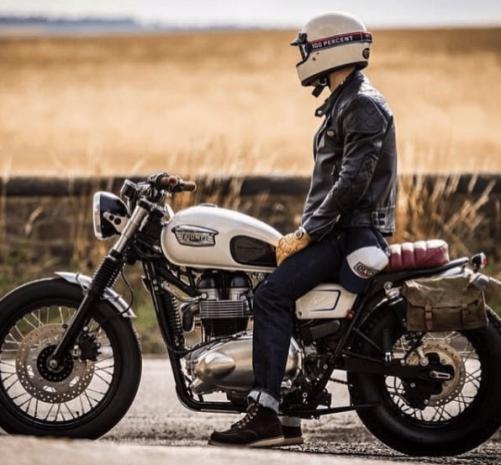 That way, the project doesn't seem so overwhelming and – before you know it – you're making real progress.

Just so this project of reversing at least two generations of effort directed at alienating the rising generations from cars – and motorcycles. Almost no effort has been spared, shy out outright forbidding teens and twenty-somethings from driving – and riding.

Impediments include dragged-out licensing procedures followed by extended periods of limited or restricted licensing such that driving – and riding – are much less interesting to youth, who were once very interested in getting their licenses because they were once-upon-a-time able to get them right now – at 16 – and fully, meaning they had the same rights and privileges as any else. Including the right to go anywhere they liked, whenever they liked and with anyone they liked.

What the End of the Fed Put Actually Means

Why Are Walmart And Other Major U.S. Retailers Canceling BILLIONS Of Dollars...