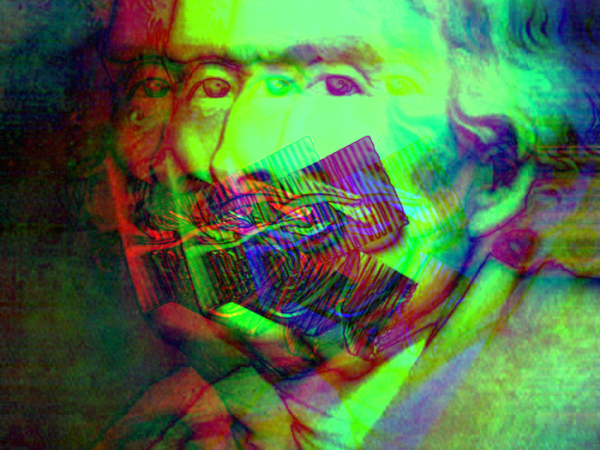 "Once a government is committed to the principle of silencing the voice of opposition, it has only one way to go, and that is down the path of increasingly repressive measures, until it becomes a source of terror to all its citizens and creates a country where everyone lives in fear." — President Harry S. Truman

This is the language of force.

This is how the government at all levels—federal, state and local—now responds to those who speak out against government corruption, misconduct and abuse.

These overreaching, heavy-handed lessons in how to rule by force have become standard operating procedure for a government that communicates with its citizenry primarily through the language of brutality, intimidation and fear.

We didn't know it then, but what happened five years ago in Charlottesville, Va., was a foretaste of what was to come.

At the time, Charlottesville was at the center of a growing struggle over how to reconcile the right to think and speak freely, especially about controversial ideas, with the push to sanitize the environment of anything—words and images—that might cause offense. That fear of offense prompted the Charlottesville City Council to get rid of a statue of Confederate General Robert E. Lee that had graced one of its public parks for 82 years.

In attempting to err on the side of political correctness by placating one group while muzzling critics of the city's actions, Charlottesville attracted the unwanted attention of the Ku Klux Klan, neo-Nazis and the alt-Right, all of whom descended on the little college town with the intention of exercising their First Amendment right to be disagreeable, to assemble, and to protest.

Jan. 6 Prisoner Beaten til He Lost an Eye, Later He Was Tied to Chair for 12 Hours...