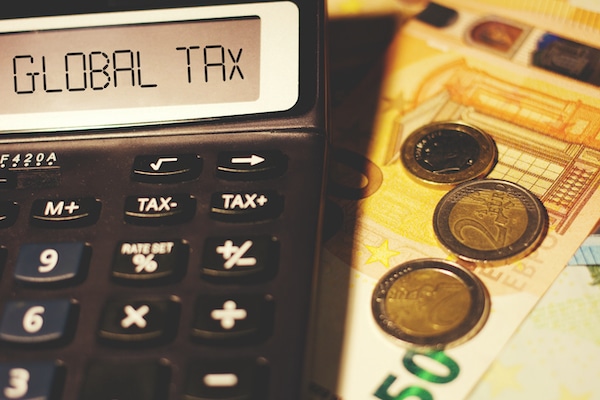 International Man: Last year, the Organisation for Economic Co-operation and Development (OECD) and more than 130 countries agreed to set a minimum global corporate tax rate of 15%.

What's your take on this push for global taxation?

Doug Casey: They say only two things in the world are inevitable: death and taxes. Both evils, to be avoided. With technology developing at its current pace, let's discuss the inevitability of death another time. But, unlike death, taxes aren't part of the cosmic firmament. They're neither necessary nor desirable.

Let's go back to the basics, define the word in question, and look at the moral concepts that surround the subject.

What is taxation? It's actually theft. Why do I say that?

If you look up the dictionary definition of theft, it says, "the act of stealing, specifically the felonious taking and removing of personal property with intent to deprive the rightful owner of it."

There is no clause that says, "unless you're the government, then it's taxation and not theft anymore." Theft is theft, even if you and a few associates set yourselves up as the government and decide to call it something else. It's still destructive, criminal, and immoral, even if you decide the theft is for a "good" purpose.

The ideal in a moral society is voluntarism. Coercion is kept to a minimum. It certainly isn't institutionalized and made part of the cultural fabric. If funds are needed or wanted, no one has a right to hold a gun to someone else's head and steal them.