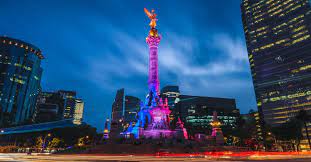 But now that housing affordability has hit its lowest levels since the early 2000s in many parts of the world, this 'dream' is looking more and more like a fantasy.

When the pandemic started, governments and central banks in dozens of countries reacted by printing absurd quantities of money and hurling it all into their economies.

In the US, the Federal Reserve more than doubled the size of its balance sheet, from roughly $4 trillion to $9 trillion. And in Europe, the European Central Bank increased from 5 trillion euros to 9.

Central banks also slashed interest rates and made it cheaper and easier to borrow.

One of the very predictable consequences of this tidal wave of cheap money was that real estate prices soared.

In the twelve months from the start of the pandemic in March 2020, German home prices rose nearly 15%.