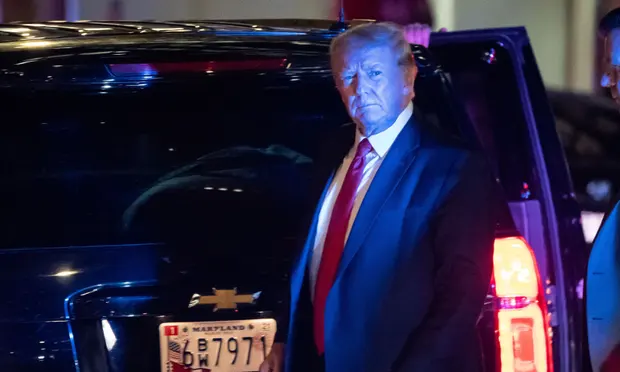 Update (1537ET): Politico reports that based on the search warrant, the FBI is investigating former President Trump for "removal or destruction of records, obstruction of an investigation, and violating the Espionage Act," while Breitbart has the actual statutes from the warrant.

The documents, which are expected to be unsealed later Friday after the Justice Department sought their public disclosure amid relentless attacks by Trump and his GOP allies, underscore the extraordinary national security threat that federal investigators believed the missing documents presented. The concern grew so acute that Attorney General Merrick Garland approved the unprecedented search of Trump's estate last week.

Taylor Budowich, a spokesperson for Trump, said the FBI's move was "not just unprecedented, but unnecessary -- and now they are leaking lies and innuendos to try to explain away the weaponization of government against their dominant political opponent. This is outrageous." -Politico

This fishing expedition is so insane that under the federal legal definition of "Presidential Records," a McDonald's menu that Trump scrawled his lunch order on during a meeting in the Oval would be included (44 U.S.C. 2201).

The FBI raided Trump's house for that. INSANE. https://t.co/WP4ULjXS8f pic.twitter.com/A2zMLws370

WSJ: "Mr. Trump's lawyers argue that the former president used his authority to declassify the material before he left office."

But as @charlie_savage points out. NONE of the 3 crimes cited in the warrant turn on whether the information is classified.https://t.co/xcGr2LotPD pic.twitter.com/vmsbp1vD3z