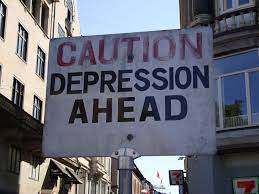 While noting that the U.S. economy is strong, with consumers' balance sheets and businesses in good shape, the executive emphasized that "you have to think differently" when forecasting. The JPMorgan chief described: "What is out there? There are storm clouds. Rates, QT, oil, Ukraine, war, China."

"It is a bad mistake to say 'here is my single point forecast,'" he clarified.

Boots on the Ground...Sept.28th...We are collapsing economically, politically and spiritually.

Ditch Google and Gmail Before It's Too Late