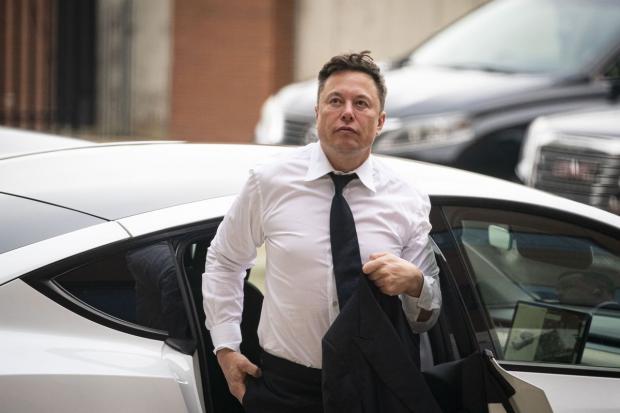 Elon Musk is on the guest list for a Wyoming event hosted by Rep. Kevin McCarthy (R-CA) for "members, donors and candidates," though the GOP leader wouldn't confirm or deny Musk's attendance.

"I'm not going to talk about that," he told Bloomberg in a telephone interview from his Teton Village, WY hotel room.

Musk, whose SpaceX has operations in McCarthy's Bakersfield, California-area district, has donated to Republican and Democratic candidates and campaign committees since making his first contribution in 2003. His biggest investment, some $128,900, has been in committees connected with McCarthy. He's also become increasingly vocal on political issues.

The event at a resort in Teton Village, not far from Cheney's home, is another illustration of how much of a pariah the state's lone House representative has become within the Republican Party because of her vocal and persistent criticism of former President Donald Trump over his role in the insurrection at the US Capitol. -Bloomberg