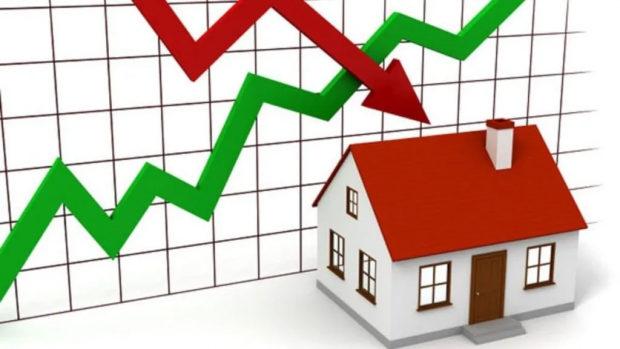 Our concerns about the housing market have been confirmed.  This week, the corporate news is full of headlines about the new "housing recession" that has officially arrived, but this shouldn't surprise any of us.  We were warned over and over again that if the Federal Reserve aggressively hiked interest rates that it would absolutely crush the housing market.  In so many ways, what we are currently witnessing seems so similar to 2008.  After a period of very rapid growth, home prices all over the nation are starting to fall.  Meanwhile, much higher mortgage rates are pushing millions of potential homebuyers out of the market and home builders are starting to panic.  If nothing is done, it won't be too long before large numbers of Americans are once again underwater on their mortgages and this crisis starts to reverberate on Wall Street.

On Monday, we received some news that was extremely troubling…

The National Association of Home Builders/Wells Fargo Housing Market Index, which measures the pulse of the single-family housing market, fell for the eighth consecutive month to 49, marking the worst stretch for the housing market since the 2008 financial crisis.

Needless to say, that is clearly a trend.

And if you want to thank someone for this, you can thank officials at the Federal Reserve, because they have pushed us into yet another "housing recession"…