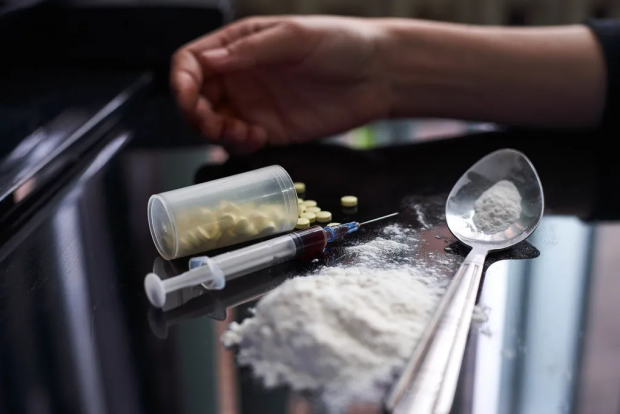 Listen to a reading of this article:

Robert Heinlein said, "Man is not a rational animal; he is a rationalizing animal." And from all the facts in evidence currently available to us, that certainly does seem to be the case. We're destroying our biosphere and moving beyond mere flirtation with nuclear war to full-blown courtship, all to facilitate a status quo that everyone hates and which benefits hardly anybody.

We are not behaving rationally. Instead, we rationalize, or have it rationalized for us.

We are told this is the only way it could possibly be, that any desire to turn away from our self-destructive patterns is unrealistic and born of naivety. If you dislike the way status quo politics always keeps the same patterns in place regardless of who's in office, well that's too bad, you have to choose the lesser evil. If you dislike the way capitalism has us competing with each other and destroying our ecosystem instead of collaborating and harmonizing with our planet, you're told it's the best possible system and that any other system would be way worse. If you dislike the way the US-centralized empire dominates the world with violence and coercion, you're told it's better to have Uncle Sam rule over us by whatever means necessary than to risk someone worse taking over. It's lesser-evilism every step of the way, with any discussion about not choosing evil at all being shut down as unrealistic.

The people who continually rationalize our self-destructive behavior patterns, they're the realistic ones. The ones saying we need to keep picking the same path over and over again even though it continually makes the world worse and is destroying everything and is leading us toward certain doom. The ones telling us to keep doing the same thing over and over again while hoping for different results. The ones telling us to choose madness over sanity. That's what being realistic is. Saying, "Yeah keep walking in that direction, don't stop when you get to the cliff's edge. You'll probably fly."