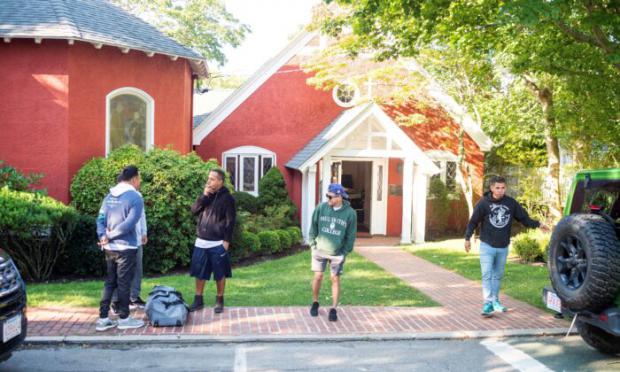 A firm, Lawyers for Civil Rights, in conjunction with the migrant-led nonprofit Alianza Americas, filed the action on behalf of Yanet Doe, Pablo Doe and Jesus Doe who are using pseudonyms for the action "on behalf of themselves and all others similarly situated." The filing is a Jackson Pollock of legal claims with twelve claims thrown against Florida from false imprisonment to intentional infliction of emotional distress to misuse of the Coronavirus State Fiscal Recovery Fund. The splattering of a claims face considerable legal barriers based on the consent of the migrants, as shown in a waiver released by Florida.

The filing of a lawsuit upon entry to the United States is not unprecedented, of course.

Indeed, I teach in torts where an immigrant to the United States filed a tort action for an involuntary inoculation upon entry in O'Brien v. Cunard. Yet, this is a case involving undocumented migrants who allegedly signed a waiver and agreed to the trip.

The filing does not include the widespread claims of kidnapping and human trafficking made by Democratic politicians and some legal experts. Cables programs are still claiming that criminal kidnapping charges should be brought after the flight.

The lawyers are alleging that the migrants were mislead or defrauded in going to Martha's Vineyard. The flight is portrayed as "designed and executed a premeditated, fraudulent, and illegal scheme centered on exploiting this vulnerability for the sole purpose of advancing their own personal, financial and political interests."

Gov. DeSantis responded by calling the lawsuit "political theater," which is ironic given that the flight was clearly designed as precisely that type of political theater.