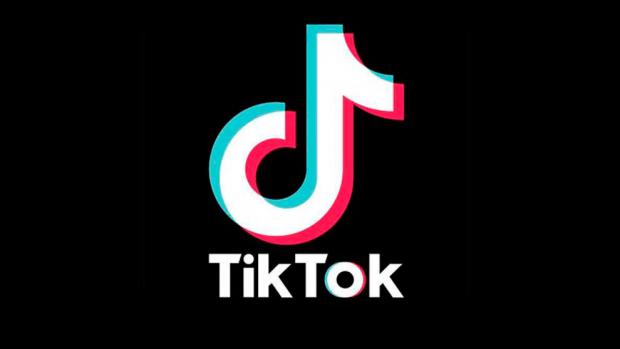 An attorney who also has an influential TikTok account has revealed that he was recently contacted by a left-wing group claiming to support "democracy" and offered hundreds of dollars to make a blatantly false video regarding the Jan. 6 false flag attack.

"I was just offered $400 to make an anti-Donald Trump propaganda post related to the January 6 investigation that is completely not true," Preston Moore revealed on his TikTok Friday. "I should start out this video by saying I'm not a Donald Trump supporter. So that should give a little bit of context to where I'm coming from."

Moore is a lawyer who works his firm's Personal Injury and Products Liability Section, meaning he handles personal injury cases and those involving allegedly faulty products. He is also a Harvard Law School graduate.

"So, first things first, I get an email from somebody with the Good Info Foundation. I'm going to refer to this person as Jane. Jane sent me a message letting me know she represented the Good Info Foundation and that she was willing to offer a paid collaboration to discuss some topics related to January 6. I said, sure, why not? I'll learn some more. Jane says the Good Info Foundation will give me $400 to make a post on my page and then share it on Instagram," Moore explained in a video posted to his account.

The foundation is headed by Rick Stengel who served as then-President Barack Obama's Under Secretary of State for Public Diplomacy and Public Affairs from 2014 to 2016. So right away, we know that he's a left-wing hack.

"Be Afraid, Be Actually Afraid":

Now That Twitter Belongs To Elon, Here Is What He Will Do To The Platform In His Own Words