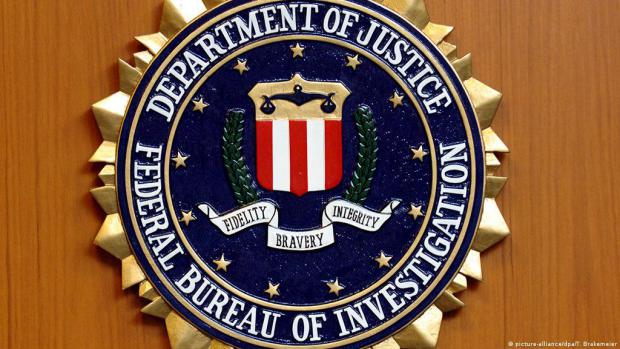 According to the FBI agents the Bureau is weaving a narrative that helps the Biden Regime while painting Trump supporters as terrorists.

According to the latest whistleblower, the FBI is moving agents off of child sexual abuse investigations to instead pursue political investigations.

The whistleblower says the FBI is creating a false narrative by reclassifying Jan. 6 cases as separate instances of "domestic terrorism."

Via the House Judiciary GOP:

The FBI whistleblower described how a "manipulative" practice by the FBI overstates the "domestic violent extremism" (DVE) threat nationwide by categorizing Jan 6-related cases as originating in field offices around the country rather than "stemming from a single, black swan incident" in Washington, D.C.

#BREAKING: New whistleblower information reveals that the FBI is moving agents off of child sexual abuse investigations to instead pursue political investigations.

The whistleblower recounted being told that "child sexual abuse investigations were no longer an FBI priority." pic.twitter.com/EBXrnVWhO6