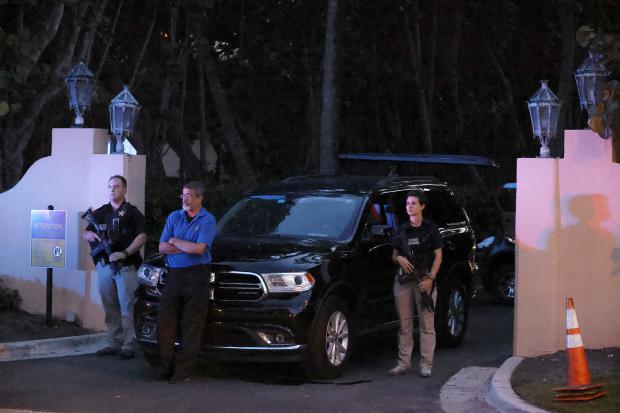 The DOJ's filing in the 11th Circuit Court was in response to Trump's lawyers and sought to resume its review of the 100 'classified' documents seized by the FBI in August.

The 11th Circuit Court of Appeals on Wednesday evening sided with Joe Biden's corrupt DOJ and lifted the hold barring the DOJ from viewing the classified records.

"A special master's review of that subset of about 100 records, which would've allowed Trump's legal team to see them, is now partially stopped. The special master, Judge Raymond Dearie, is able to continue his work reviewing the rest of the material seized from Mar-a-Lago, to make sure records belonging to Trump or that he may be able to claim are confidential aren't used by investigators." CNN reported.

"It is self-evident that the public has a strong interest in ensuring that the storage of the classified records did not result in 'exceptionally grave damage to the national security,'" the three-judge panel from the 11th US Circuit Court of Appeals wrote. "Ascertaining that necessarily involves reviewing the documents, determining who had access to them and when, and deciding which (if any) sources or methods are compromised."