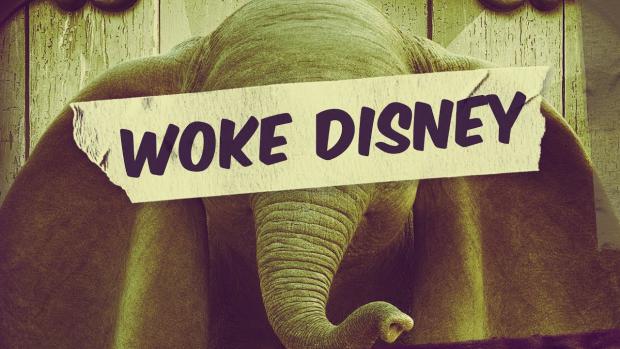 America's most powerful entertainment company has made the shocking move of bringing back Bob Iger as its CEO after less than a year in retirement. The outgoing boss, Bob Chapek, has reportedly done "irreparable damage" to his own "ability to lead," presiding over a period of massive financial loss suffered by Disney.

It is expected that Iger, who had run the company for 15 years before handing the reins over to Chapek, will be able to reverse Disney's downturn, brought on both by objective factors like the Covid-19 pandemic and Chapek's bad management.

But will he address what many see as the main issue that alienates many theater-goers, and by extension, profits – the liberal gender ideology increasingly being pushed both on- and off-screen by some Disney employees?

Once upon a time in America, back in the relatively innocent 1970s, it was a tradition for many families to gather around the television set on Sunday nights and watch the latest high-quality Disney film. And while it may be hard to imagine in these times of activism, the only agenda of America's most powerful entertainment company was to tell a good, wholesome story. Those days of innocence are gone, probably forever.

Like so many other corporations today, Disney could not resist jumping on the woke bandwagon, and now finds itself in the vanguard of progressive activism. In the summer release of 'Lightyear', for example, one of the selling points pushed by executives at Disney-Pixar was that the film would include the company's first same-sex kiss, as though that revelation would pack parents and children into the theaters. Plot spoiler: It didn't.

Woke Hollywood is FAILING, and That's a Good Thing