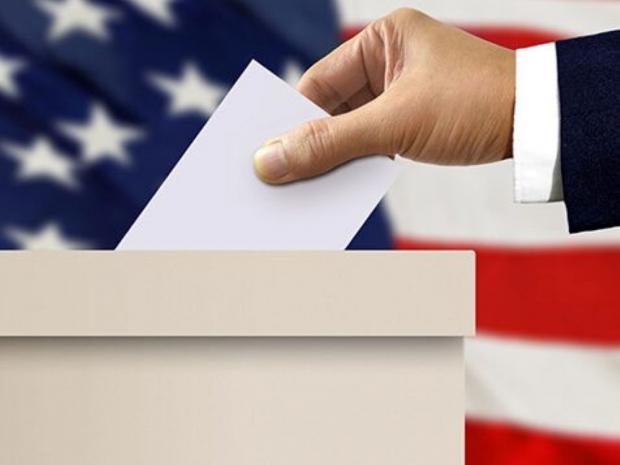 On Nov. 8, the day of the midterm elections, 11 of the roving attorneys tasked with observing election processes in the Republican National Committee's (RNC) Election Integrity program in Arizona collectively visited nearly 52% of the county's voting centers, according to a memo sent to party officials and candidates by roving attorney Mark Sonnenklar and obtained by the Daily Caller News Foundation. The memo alleged that 72 of those 115 visited centers, or roughly 60%, saw "material problems with the tabulators not being able to tabulate ballots," resulting in "substantial voter suppression."

The findings of the memo would indicate that tabulation and printer problems at Maricopa County voting centers were more widespread than elections officials had previously claimed. Though the memo does not address whether tabulation and printer problems may have occurred at the Maricopa County voting centers that the attorneys did not visit, a significant number of those locations may have seen similar issues, given the large sample size of voting centers visited by the roving attorneys.