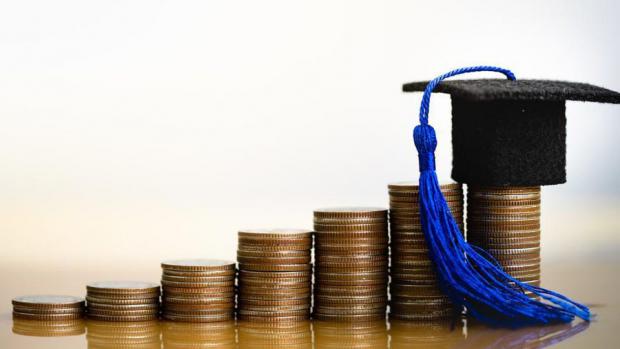 These illegals who have done nothing to earn the right to a higher education or done what is right and tried to become American citizens are being rewarded for deceiving the American government and, in many cases, their own high schools.

On election day for the 2022 midterms, Prop 308 was on the ballot for voters to make a careful decision about the way state-sponsored colleges would operate in The Grand Canyon State. Under the program, in-state tuition would be made open to all students who had resided in the state and gone to high school in the state for at least two years and successfully graduated.

Programs like these do nothing but encourage further illegal immigration and the deceit of government officials. The people who benefit from getting their tuition reduced will see it go from just under $30,000 a year to $11,000.

This kind of decline is not something the people of Arizona should have given a flippant attitude towards, and the polls reflect the attention they paid to it.

Passing by just 59,346 votes, or 2.4%, the prop was closer than nearly any other measure on the ballot. By giving them the cute leftist name of "dreamers", they have made their crimes look insignificant to many in Arizona who may not be familiar with the crime, drugs, prostitution, and decline in life that often accompanies these illegals.