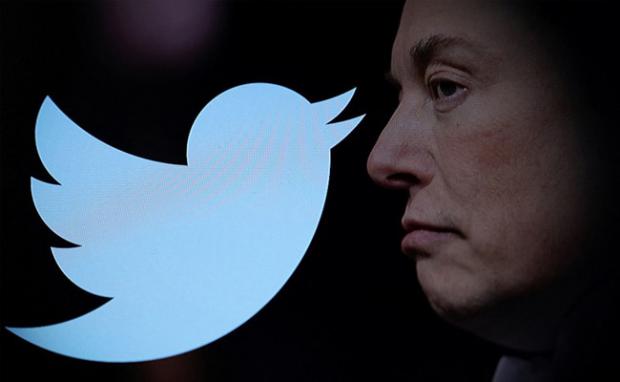 The billionaire businessman took over the platform in October and promised shortly after that Twitter would be forming a "content moderation council" that had "widely diverse viewpoints" and that "no major content decisions or account reinstatements will happen before that council convenes."

However, the Tesla CEO on Tuesday that the absence of a moderation council was due to a group of political and social activists who he claimed broke an agreement with him by encouraging companies to stop advertising on Twitter.

Musk was responding to a Twitter user who accused him of penning a "completely fictional" tweet regarding the establishment of a moderation council.

"A large coalition of political/social activist groups agreed not to try to kill Twitter by starving us of advertising revenue if I agreed to this condition," Musk wrote on Twitter on Tuesday.

"They broke the deal," he added.

The businessman did not provide further details regarding the alleged deal.

Musk's comments come as Twitter has reinstated a number of accounts in recent weeks, including that of the non-profit investigative journalism watchdog Project Veritas.

The watchdog had been suspended from the platform since 2021 after its founder, James O'Keefe, shared a video of Facebook Vice President Guy Rosen admitting that the tech giant has a system "that is able to freeze commenting on threads in cases where our systems are detecting that there may be a thread that has hate speech or violence."

Over the weekend, the new Twitter owner also reinstated former U.S. President Donald Trump's account nearly two years after he was banned from the site.

Apple Can Ban Twitter from the App Store. Though They Won't This Time