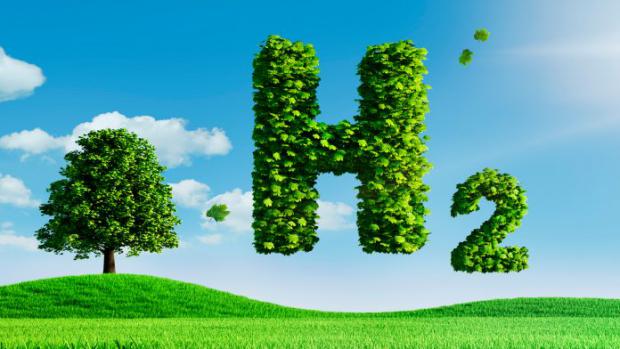 All hydrogen in the universe appeared in the first few moments of the Big Bang. It is the third most abundant element on the Earth's surface after oxygen and silicon. And the good news is that it has the potential to replace dirty fossil fuels. There is already progress in this direction. For instance, Toyota currently produces a hydrogen fuel cell-powered Mirai passenger car, and Honda promises to install a hydrogen engine in the CR-V in 2023. MAN Truck & Bus produces urban low-floor buses powered by hydrogen fuel cells, and Boeing is developing unmanned aircraft powered by the same hydrogen fuel. In reality, the technology is not new–the world's first hydrogen vehicle appeared in 1966 – GMC converted their Handi-Bus to Electrovan. So why hasn't hydrogen gained massive popularity yet? Can hydrogen change the world for the better? When will it happen? And what do we have to do? First, we need to understand the basic methods for producing hydrogen. There are many kinds of hydrogen and all of them are classified by color. This is all a little ironic, given that hydrogen is actually a colorless gas.